Howdy! You can edit this message in the Wolf Mesage Bar admin panel
close ×
+
0
Tweet

“LIVIN’ OUT LOUD are an American soul group who are well known to the UK soul cognoscenti. They first came to our attention back in 2006 with the album ‘What About Us’ and the few copies that were available in Europe were quickly snapped up by discerning modern soul collectors. In 2010 they returned with ‘Lately’ from which ‘Cuz I Gotta Know’ won the affections of the steppers and the modern soul crew. Here @ SJF we’re proud to say that we were the first UK media to cover the band and the above-mentioned tunes!”

Read the rest of the review HERE

From the time that Dinah Washington 1st told me that Aretha was the “next one” when she was 12-years old, until the… t.co/2TpZlHf0dI

Let’s all take a moment to give thanks for the beautiful life of Aretha Franklin, the Queen of our souls, who inspi… t.co/iy3dgKAITc

Thank you Teen Music Insider for all your support. t.co/OOpTaCI4au 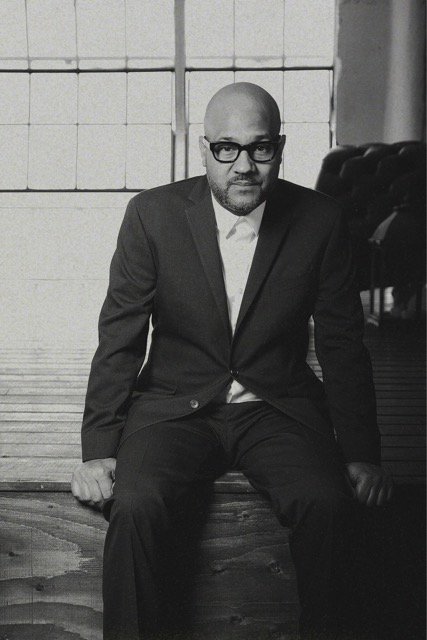 Retweeted by Livin Out Loud

WHERE TO BUY – US

WHERE TO BUY – UK